Check out the trailer for Harlan Coben’s THE STRANGER 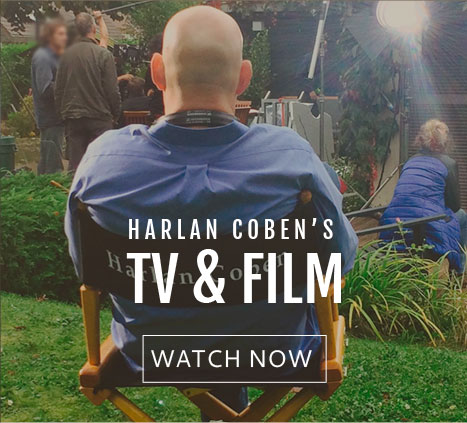 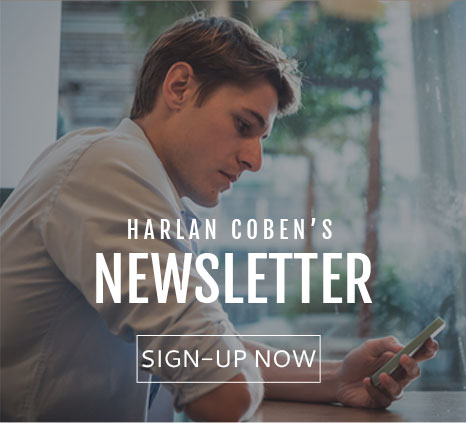 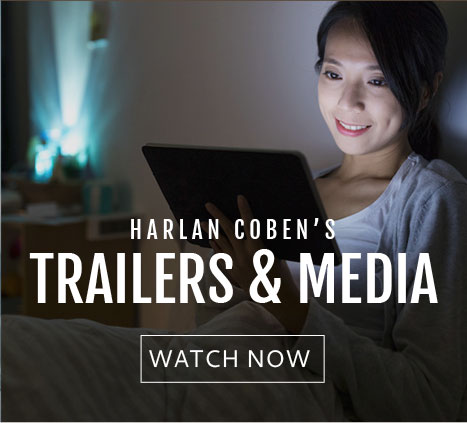 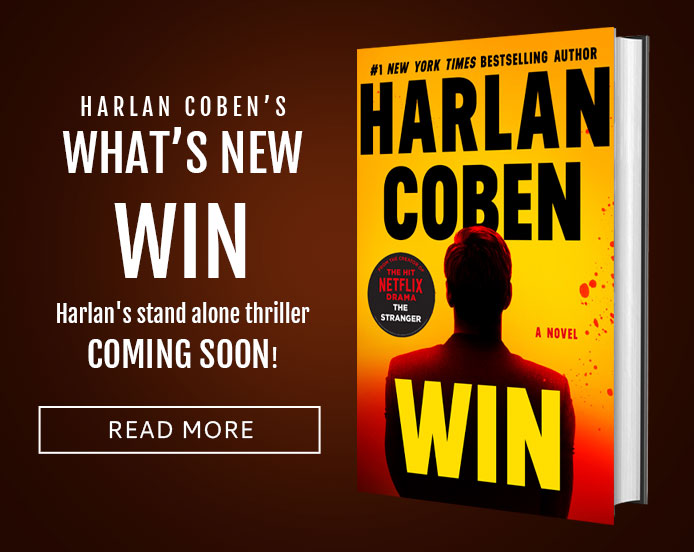 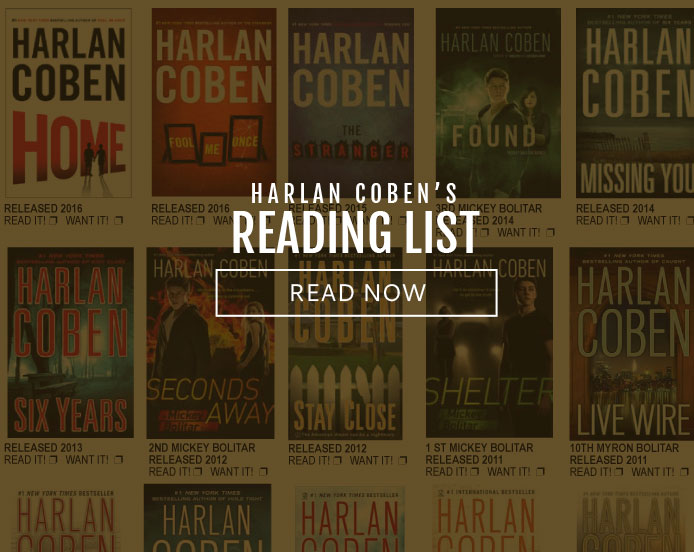 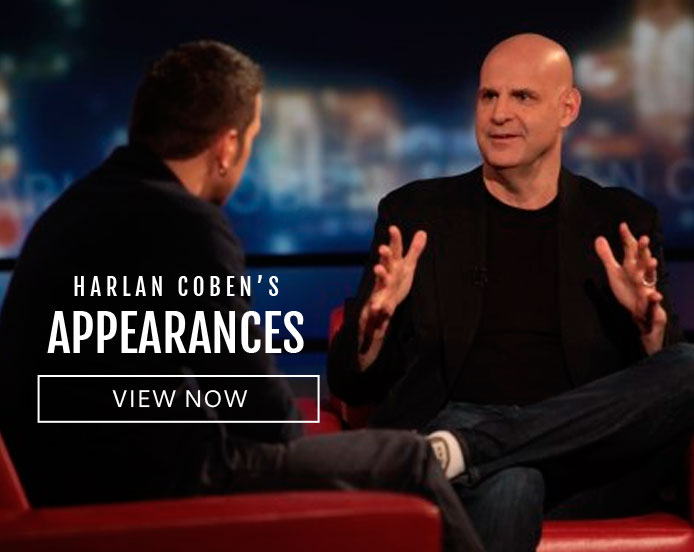 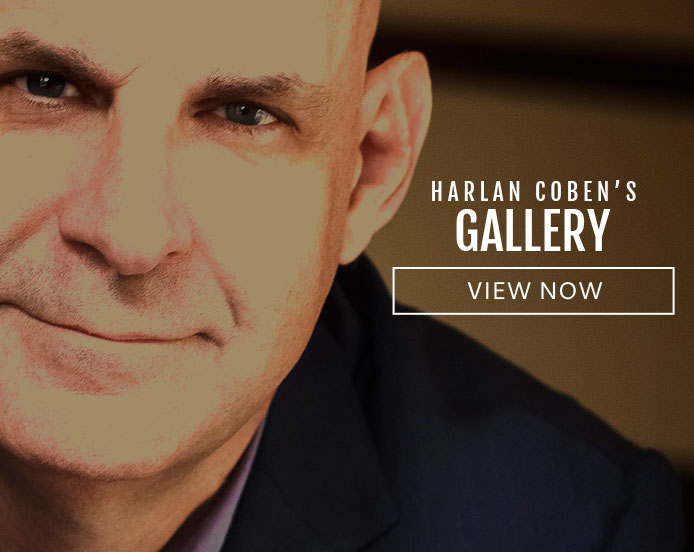